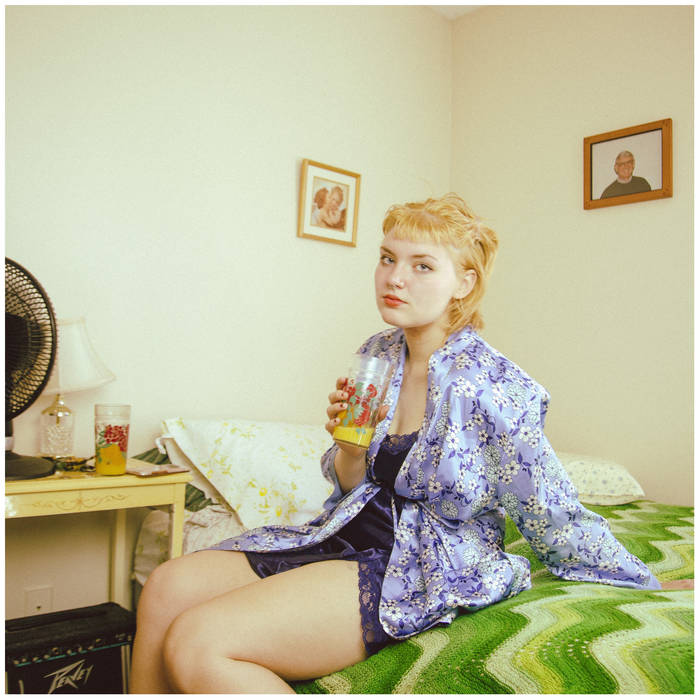 mmorris1333 power pop banger after banger. witty lyrics. glockenspiel. riffy af. telethon are some of the best in the game PERIOD, brother Favorite track: Plactus (State of the Union).

twinshrieks the songs are chronically stuck in my head but in the absolute best way :) Favorite track: The House on Hyde Street.

carpetsoul glad to hear piano and xylophone being used like this again. you guys rock :) Favorite track: Palo Santo.

Ryanvolleyball32 It is incredibly motivating and relatable, as well as hella fun! Favorite track: Plactus (State of the Union).

An EP of power pop character studies by Telethon.

Produced by Telethon. Engineered by Erik Atwell at the Halloween House (Milwaukee, WI). Mixed & mastered by Jack Shirley at The Atomic Garden (Oakland, CA). Tracked over the course of a couple weeks in August/September 2018.

Album cover photograph is of Faith Christensen and was taken by Dallas Thompson. Logo by Mikaela Palermo.