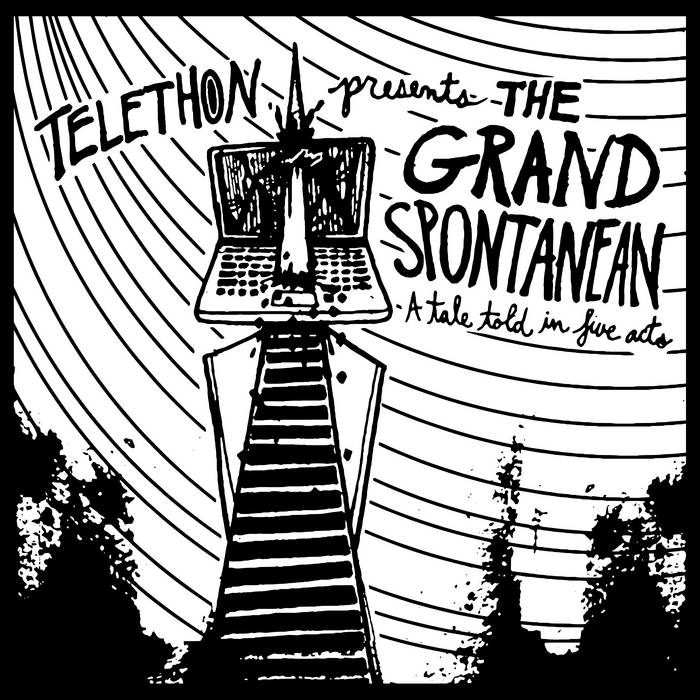 Sam schrader Too often a long, ambitious concept album like this would get bogged down and worn out. Telethon keeps it exciting the entire time, exploring plenty of emotional territory while keeping things humorous as well. This things has riffs and hooks for days. Favorite track: The Page at the End of the Internet.

We made a sprawling five-act rock opera about the internet, culture, human relationships, and the apocalypse. We hope you love it.

Produced/engineered/mixed/mastered by Jack Shirley at the Atomic Garden in East Palo Alto, CA.

All songs written by Telethon, with a few scatterered lyrical samples/nods to No Doubt, Father John Misty, Titus Andronicus, The Killers, and Carly Simon.