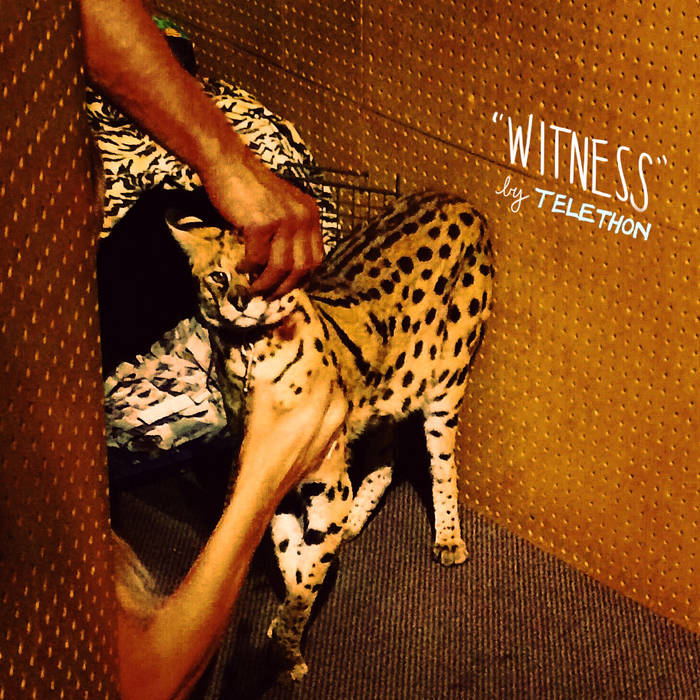 "Witness" is a rock & roll record about the mundane and the unflattering that we put out back when we were called Fitness. We made it over the course of the last week of December 2014 and the first week of January 2015 in a sad strange hole in Whitewater, Wisconsin. There was a blizzard and at one time the entire left side of Kevin's body went numb leaving him in a very private state of terror while everyone else just LAUGHED and HAD FUN.