← more from
Take This To Heart Records 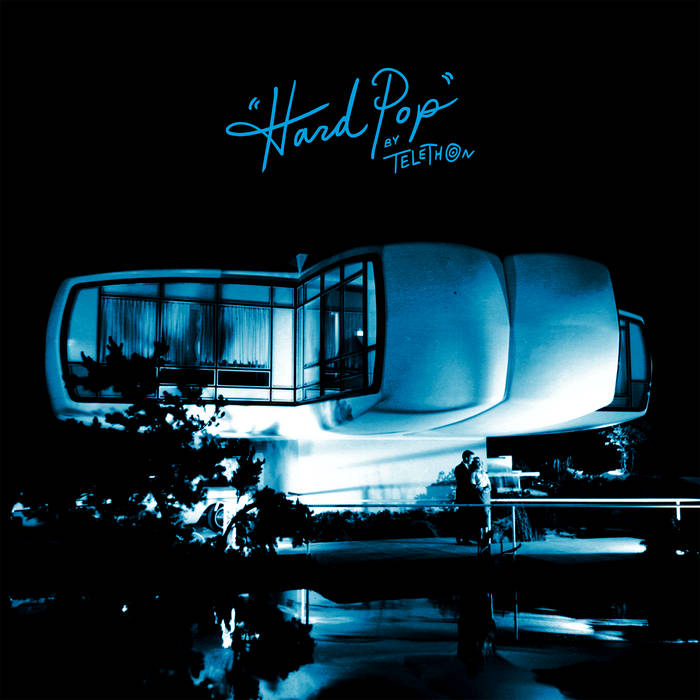 Thomas Ylvisaker This album melds pop, punk, emo, ska, and alternative rock together to create a ride that you want to put on repeat. I would recommend this to anyone who is into those genres, especially those that are fans of Motion City Soundtrack and Weezer. Favorite track: Loser / That Old Private Hell.

Rick Seidler Can I say enough positive things about this album? No. I cannot. It is a complete album from start to finish. I can't even allow myself to skip tracks because they are all so good. Hard Pop cured my depression. Favorite track: Loser / That Old Private Hell.

Telethon. You might know them as the band that wrote a rock opera about being extremely and apocalyptically online, or the guys who released a lyric video via a Gmail screenshare. Maybe you’ve never heard of them until now, because you’re reading this blurb for their Take This to Heart Records debut, Hard Pop. In any case, this album—which drops June 21—is hard pop both in name and nuance, and it’s a perfect combination of whatever this one group’s wild Midwest ambition can offer.

But wait! I know what you’re thinking. This is the band that recites Kafka and opens their releases with skits? Where are they?! I was promised something wacky judging by their Twitter presence. The wackiest thing of all? Hard Pop is just ten tracks, all of them boasting surefire singalongs. Sure, there are plenty of surprises, like the two-part cinematics of “House of the Future” or the ska breakdown on “Manila,” but the most astounding thing of all is how united Hard Pop is. After all, it’s the first document of a genre Telethon is coining themselves, promising songs with chewy centers but a crunchy outer layer filled with the fuzz of doubt, disappointment, muses lost to darker times. Just listen to the jangly swagger on “Youdon’tinspiremelikeyouusedto” or the tale of pain and dejection on “Sirens.” These are contemplative songs masquerading as rock radio hits, delivered with a smirk rather than sunk gazes.

So who is Telethon now? The band confident enough to embrace darkness with a goofy brightness that betrays its emotional center? That’s for you to find out.